Simplifying the complexity in the two very important workings of any software development venture is the goal of DevOps. Demystifying the anomalies between this complexity and the business is the need for BizDevOps.

I had tried implementing something similar in a complex environment, when the transformation of the organization was underway and I was leading the implementation of the changes, when I proposed an end-to-end framework that would enable the tracking of a requirement right from the Excel sheet of the Business Analyst through unit tests that would map each requirement in such a way that each item would have a traceability in audits.

So, if an auditor clicked on a deployed item, the entire sequence of unit and functional and other associated tests would be revealed as history,

Since those days of 2008-9, tools have evolved to make that kind of a dream possible but the takers have not been many despite the fact that having every business rule or requirement clearly elaborated through tests into implementation as features is the most sturdy way of ensuring zero waste in the development efforts of the team and a high productivity result for the organization.

That said, as I evolved from .Net to open source to Node.js to the cloud, the power of the testing tools in the market, too, grew and from the simple N/J-Behave, fitnesse-slim tools that could be used to elaborate features and scenarios, respectively, in the system, weird names like Coffee, Cucumber and forks signaled that no longer were techies concerned about the conventional and the success of the open source world even forced the mighty Microsoft world of proprietary software to bundle scripting language into its mammoth Visual Studio dev environment!

This was the sign of things to come and Visual Studio Code kind of reiterated that having your product on the desktop of every developer is more important than just selling - I wonder how it would be if Rolls Royce came up with the poor man's Ghost or Phantom as Visual Studio Code was for many as it brought the years of expertise of the IDE that clearly defined a development environment unlike other IDEs (even Eclipse, the PDE) and brought user-friendliness to the world of developers as they strived to implement the same in their own software products.

I had to elaborate the progression of products that redefined many aspects of software development to attain the level of maturity that the world sees today so that the need for the maturity that saw the drive happening can define the standard of quality of implementation that is expected of all software by any kind of user - poor or rich, educated or uneducated - in the incredibly fast software world of today.

And so, as I felt in 2008, Agile or no Agile movement, every organization, unless the whole world of business went the start-up way, did want to see that the business requirements were as clearly translated to the development stream as test cases were and so, since I had the head start of venturing into BDD then with slim tools like SLIM, I found the new testing tools in mocha, chai, Cucumber and jest just ideal to create a tightly integrated flow between Business (Biz), Development, Testing and Operations - BizDevOps.

Imagine a senior executive typing a sudden idea of a feature while commuting by a metro in Chennai and before they reach office, the feature has been tested, deployed for approval, approved and the development team sitting in Ukraine (because of the closeness of the time zones) have started implementing the feature is under way !

It is not the swag in it that should be appealing but the lack of awareness to not make the best use of it and wait for some kind of a revolution to happen before sane models are adopted as standards which is.

The IT operations were always considered as the river of misery in a software development team, always promising a lot but never delivering due to process and network bandwidth constraints. This huge bottleneck has now been resolved with cloud computing providing the kind of speed and infrastructural freedom that is more a dream than a reality that is widely accepted.

The fact is, if the business executive cannot check-in their (plural used for gender parity) idea and if the technology did not allow for the check-in to be instantly broadcast across the team and if there were no cloud computing available on the mobile then this dream would not be the reality that it is today.

The sheer potential of the available technological advancement is what makes the BiZDevOps an absolute essential framework to go forward with for any organization wishing to achieve Agile standards of software development.

Another great innovation in the software development technology field, aside from the sublime cloud computing, is serverless technology - cloud functions (Lambdas and stuff for the AWS cloud folks and Azure functions for the Microsoft devs) and the incredible freedom to design scalable and seamless architecture at will.

This is what I achieved in 2018 with the help of Google Cloud Functions and the Google Cloud Platform to exploit the FaaS form of architecture that effortlessly converts a few hundred lines of Rest Api code in node.js into a powerhouse of logic. 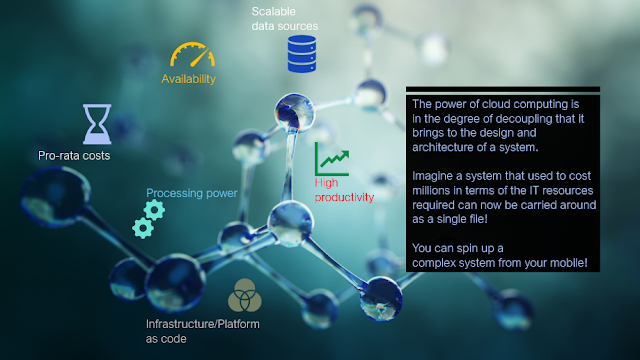 This, in short, is the crux of the matter, when we design a cloud based architecture! Immense savings in processing power and in maintenance with the freedom to be on top of the competition all the time, with no extra costs in periodic upgrades that a traditional infrastructure would demand aside from the savings in having to invest in the know-how and skilled resources.

Serverless is the keyword in today's world of computing and when you combine it with the demands of an ever changing spectrum of business requirements and communication needs to stay in business, the cloud is the best platform to survive the competition.

A function is the smallest unit of every software system. And when this small unit is made to perform all on its own without the need for a program or an entity to drive it, the quantum of the potential for speed increases in magnitude and scale. This is the scope and power of cloud functions. 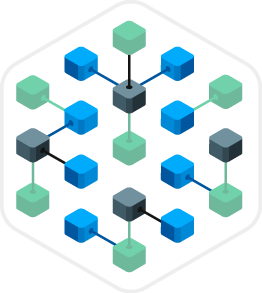 The ability to decouple all dependencies in functional requirements to provide a seamless platform of execution - the micro services architecture.

Disparate devices through IoT, sub-systems, disparate platforms, languages or data models work together without the need of a binding force that is the essence of executing a software in an operating system.

It models the modern, digitized world as is - a business interacting in a language that is not the native language of a developer or a tester or an architect but they have to overcome the communication dysfunctions that may arise out of it and develop a solution.

BizDevOps, too, is the representation of the same solution.

And so, extending on the previous post on Automating BDD, I managed to implement a serverless model meant for a distributed team of business analysts, developers, architects, testers and ops.

The architecture is based on a Rest Api deployed as an Api Gateway on the AWS cloud and the logic in the form of a lambda function with the datastore hosted on the Atlas MongoDb on the cloud.

But this is only the design of the software architecture!

There is another architecture that has a say in how the software solution would perform - the technical architecture, meaning the infrastructure bindings! In the modern world of software development, it is almost a given that a software team is not co-located.

This distributed form of a team requires the execution of the development process in such a way as to ensure 24x7 availability of the code under development. This is achieved through what is known as Continuous Integration, Continuous Deployment and Continuous Delivery.

And because my solution is designed on the Amazon Cloud, I found using AWS Code Commit and Code Deploy as the more natural selection for implementing DevOps and since, I had already invested time and effort in creating an automated solution in BDD with Jenkins, Jenkins it had to be for CI/CD and not AWS Code Build! 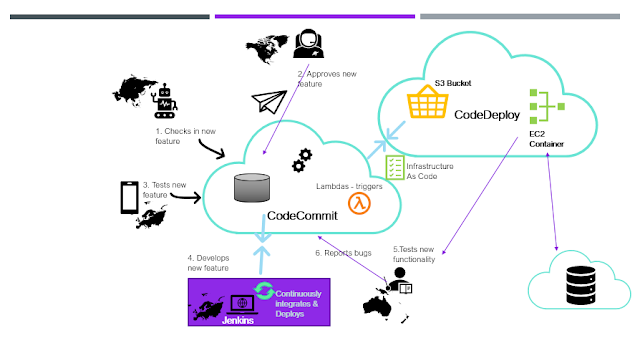 Stay tuned in for my video demonstrating how the entire architecture is implemented with live check-ins of the features and the subsequent flow of development and the automated testing, integrating and deploying of the new feature here soon! 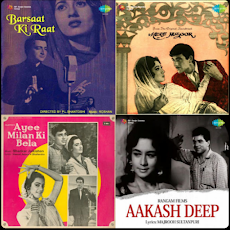 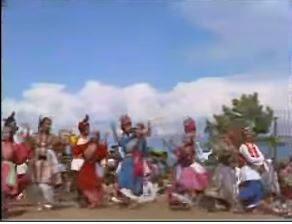 A tribute to Mohd Rafi 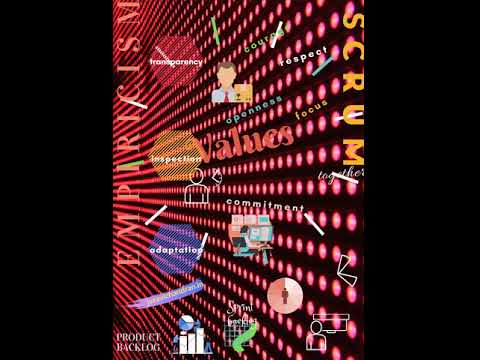